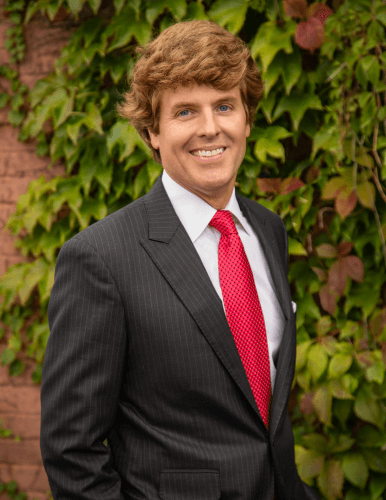 The DiLorenzo Law Firm, LLC was founded based on a steadfast commitment to represent and help individuals who have died or suffered serious injuries due to the careless and reckless actions of the pharmaceutical drug industry. Put simply, our law firm becomes your voice to fight back against the billion-dollar drug companies that routinely put their own profits over your health and safety. Recognized again this year by The National Trial Lawyers Association as being one of the top defective product/mass tort plaintiff attorneys in the state of Alabama, we know that taking on the drug companies can be a hard-fought battle, but we’re ready to fight for you. With offices in Birmingham and New York City, our law firm is currently representing individuals that took Zantac and were later diagnosed with cancer. Additionally, we represent clients around the country that have had hernia mesh put in after 2010 and have since had it removed or suffered significant pain due to the mesh. Both of these cases have deadlines approaching so call us today to speak with an attorney about making justice a reality for you.