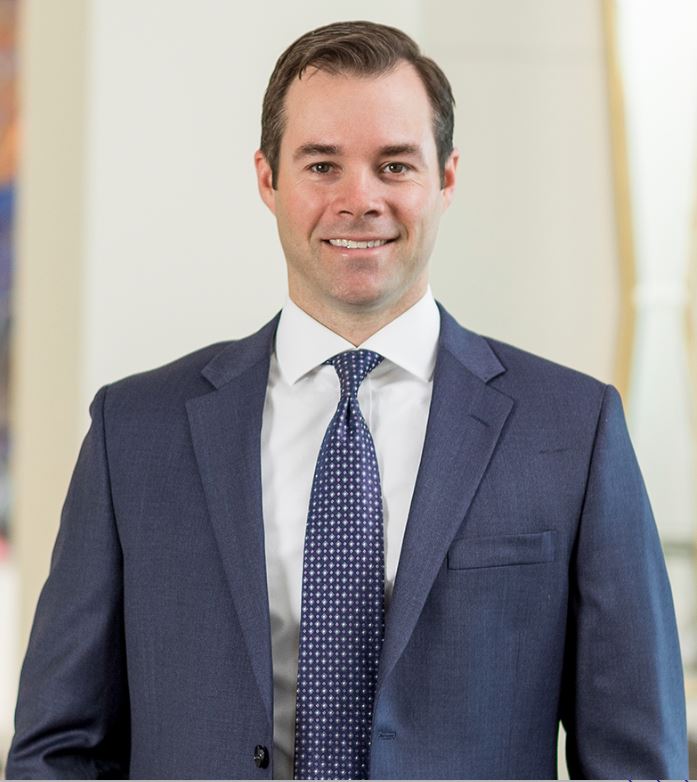 Simmons is a nationally renowned trial attorney who focuses his practice on helping people who have been catastrophically injured or killed by the negligence of big companies and those that work for them.

Christopher Simmons is one of the founding partners of Lyons & Simmons. He focuses his practice on representing plaintiffs in catastrophic personal injury and wrongful death cases. He has developed a reputation as a highly-skilled warrior who combines a tireless work ethic with a creative and innovative approach to achieve results for the people that matter most—his clients. Simmons treats his clients’ problems as his own. Simmons wants his clients to know that he will stand up for them against their opponents. Anytime. Anywhere.

Simmons is a firm believer that results speak louder than words and with that mindset he pursues justice for his clients. His pursuit of justice has resulted in him trying cases to verdict throughout the state of Texas and obtaining multimillion-dollar results for his clients in states across the country. Simmons, along with firm Co-Founder Michael Lyons, has assembled a team of lawyers that has been consistently recognized as leaders in their field. Simmons and his team have recovered hundreds of millions of dollars in judgments, awards, and settlements on behalf of their clients.

Simmons has obtained exceptional results for clients in just the recent past:

Simmons’ results-oriented mindset has gained the recognition of his peers. He has been recognized by National Law Journal as one of the top lawyers in the country as a “Trailblazer” award recipient. Simmons is a Life Member of the Multi-Million Dollar Advocates Forum. He has been recognized on the Lawdragon 500 Leading Plaintiff Consumer Lawyers (2020, 2021). Simmons has been named a “Best Lawyer in Dallas” by D Magazine (2019, 2021), has been honored as a “Best Lawyer in Dallas under 40” by D Magazine (2018 - 2020), and was named one of the Top 40 Under 40 by the National Trial Lawyers (2015). In 2019, Simmons was recognized in the prestigious “On the Rise” Texas Lawyer Professional Excellence Awards. Simmons has been named to the Thompson Reuters Super Lawyers-Texas Rising Stars listing (2014 - 2020). He also has repeatedly been honored as one of the “Up-and-Coming 100” Rising Stars in Texas (2017 - 2020).

In addition to his efforts to obtain results for his clients, Simmons has consistently worked to support community members and peers by working on multiple committees within the Dallas Bar Association and other associations in Texas. With the help of his peers, he has raised significant amounts of money for charitable causes benefitting the citizens of Texas. In 2013, the Dallas Association of Young Lawyers honored Simmons by presenting him with the “Outstanding Committee Chair Award” for his efforts to support his community and peers.