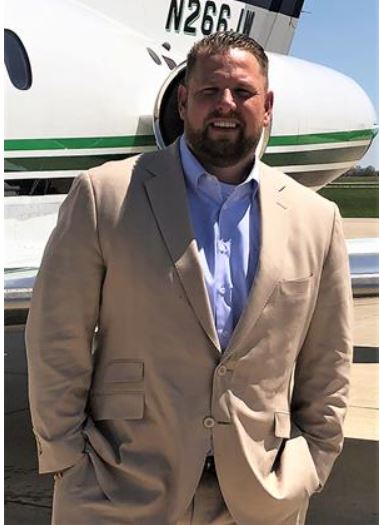 Jason Charles Webster is a native Texan. Jason attended Tarleton State University to play football. After two years, he transferred to Sam Houston State University and graduated with a degree in criminal justice. Jason then went on to South Texas College of Law where he finished at the top of his class.

Jason focuses heavily on pharmaceutical litigation, he is one of the few lawyers who has actually tried a pharmaceutical case to a jury. In fact, within six months of opening the doors of his law firm, he was able to get together a large pharmaceutical case docket and successfully reach a settlement for the clients involved. Jason has also represented clients involved in types of premises liability cases, including the 2007 Houston Galleria rape case, and has also successfully prosecuted several medical malpractice cases, tried and/or settled many construction accidents, 18-wheeler wrecks, and burn cases.

No matter where you are located in the U.S., Jason can help. He travels to clients across the country to ensure they have the legal help they need to recover.

Jason has represented clients involving claims regarding: Phen-Phen, Baycol, Resulin, Vioxx, Zyprexa, Seroquel, PPA, Avandia, Actos and SSRI birth injuries. Jason is not just any attorney, he is a husband and a father. He understands your loss and will fight to the end to get the compensation you deserve for your pain and suffering.