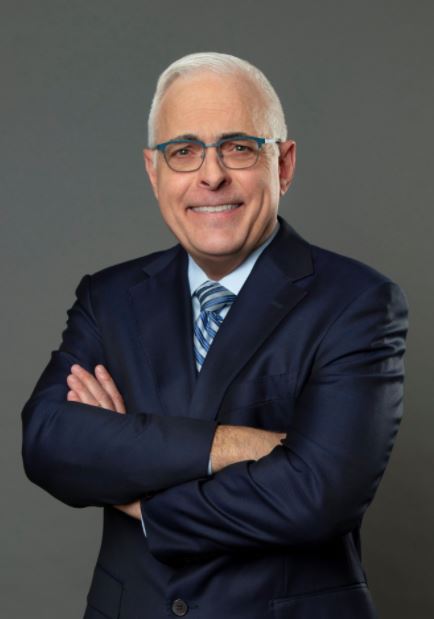 Persuaded the Missouri Supreme Court, en banc, to change a longstanding rule from prior precedents and to require that attorneys now must perform on-line searches during jury selection to determine whether prospective jurors have been involved in prior litigation.

Attorney Jon Kieffer is a Partner with Wagstaff & Cartmell, where he has practiced since 1998. Jon represents individuals and businesses as plaintiffs and defendants in a wide variety of litigation matters in state and federal trial and appellate courts nationwide. His practice includes products liability, professional liability, insurance bad faith litigation and commercial litigation including business torts.

Jon is a Fellow in the International Society of Barristers (ISOB), which includes less than 700 lawyers from the United States, Canada, England, Scotland, Ireland and Australia adjudged by their peers to be outstanding in the field of advocacy. Membership is by invitation only which is preceded by a rigorous screening process that considers the lawyer’s ability, experience, accomplishments and ethical standards as assessed by trial lawyers and judges. One of the ISOB’s principal goals is preservation of the adversary system and jury trial. Jon also was selected by the National Trial Lawyers as one of the Top 25 Product Liability Lawyers in Missouri and he has been named to the Missouri and Kansas Super Lawyers list of litigation attorneys every year since 2009.

Much of Jon’s current practice focuses on automotive, drug and medical device defect litigation, including multidistrict or “mass tort” complex litigation. Several of Jon’s cases have gained national attention. Jon represented the widow and young children of a physician who died after having been given the blood thinner heparin which was found to have been adulterated at a manufacturing facility in China, and the case was featured in the book CHINA Rx – Exposing the Risks of America’s Dependence on China for Medicine. When Jon and the firm filed the first cases on behalf of school districts against electronic cigarette maker JUUL seeking compensation for the youth vaping epidemic in the public schools, the cases were featured in The New York Times, The Washington Post and Good Morning America.

Wagstaff & Cartmell is involved in this MDL against JUUL Labs, Inc. Tom Cartmell has been appointed the Plaintiff’s Government Entity Liaison Counsel of the JUUL Labs Inc. MDL in the Northern District of California in front of the Honorable William H. Orrick.

At the conclusion of trial, Jon Kieffer, Vanessa Gross and Adam Davis obtained a $6,723,021.00 damages award on behalf of the family of a young woman who had been killed in a two-vehicle collision. The case was filed by the surviving husband on behalf of himself and their three young children. The defendants in the case were the driver of the other vehicle, as well as the driver’s parents and their oil company. Wagstaff & Cartmell successfully argued that the other driver was negligent in the operation of his vehicle at the time of the collision.

The attorneys prevailed on their assertion that the other driver’s parents, who owned the vehicle, were negligent for allowing him to drive their car because they knew or should have known of his driving record. They made a successful claim that the parents’ oil company should be held liable because the accident occurred while the driver was in the course and scope of work for the company. As a result, they succeeded on all claims: Negligence, negligent entrustment, agency, and alter ego. Survival, wrongful death, and Wentling damages were awarded.