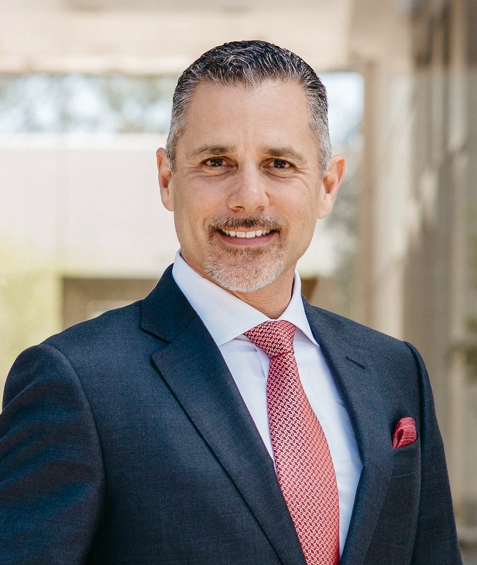 Jonathan Michaels has been in practice since 1995, and during that time has created an exemplary law firm. By challenging some of the largest companies in the world, Michaels has gained national recognition as the “go to” attorney for high stakes litigation, when everything is on the line.

Michaels has filed some of the largest and most important automotive class action cases in the United States. These cases have led to Congressional hearings, Department of Justice investigations and billion-dollar settlements, as well as the recall of millions of defective vehicles. Michaels’ work has drawn attention from a multitude of media outlets, including appearances in The New York Times, Reuters, Fortune, USA Today and The Wall Street Journal, as well as feature stories on CBS Evening News and ABC Evening News.

Michaels authored the best-selling book Automotive 101: The Car Industry Exposed, and has also authored more than 100 articles for the distinguished Los Angeles Daily Journal – more than any person in the paper’s history, dating back to 1880. In 2015, Michaels was nominated for a Pulitzer Prize in Journalism for his work on the GM ignition switch recall.

Michaels is also aptly skilled at structuring complex business transactions. In 2013, he was involved in taking the supercar company Saleen Automotive public, and during his career he has structured international distribution agreements, supply-chain agreements and automotive dealer networks. Michaels has also been involved in structuring race teams that have competed in some of the most heralded races, including the 24 Hours of Le Mans and the Indianapolis 500.

Michaels’ efforts have earned him the respect of his peers. He has received the prestigious “Super Lawyers” award every year since 2012, a distinction reserved for no more than 5 percent of the lawyers in the state. In addition to his professional work, Michaels maintains close ties to the academic community. He is privileged to have been invited to speak at numerous law schools and business schools about effective litigation strategy, and in 2012 he was named “Attorney of the Year” by his law school alma mater.

All of this follows a strong scholastic beginning. Michaels graduated from the USC Marshall School of Business in 1992, before attending Whittier Law School where he graduated in 1995 in the top 4 percent of his class. In law school, Michaels served as the Notes and Comments Editor of Law Review, he competed in several national Moot Court Honors Board competitions, and he published a winning Law Review article that is permanently housed in the U.S. Library of Congress.

Michaels is a member of the California, Colorado and Michigan state bars, and is actively involved in the Southern California community. He is the proud father of two sons, Jake and Dean.