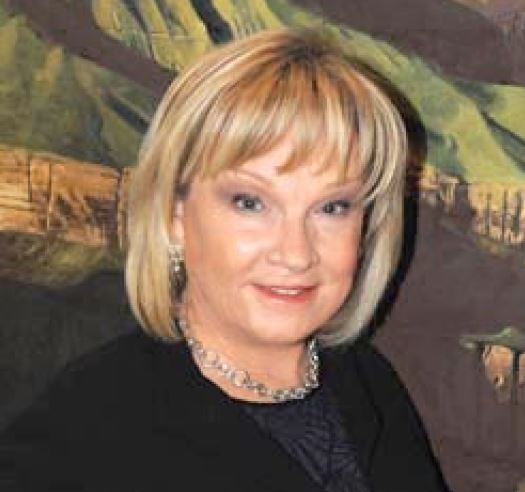 “I believe our legal system is the bedrock of our country. My grandfather was a lawyer as were all three of his sons, including my father. The legacy my family gave me forms the foundation upon which I have practiced law for 35 years. I have been blessed and thrilled to represent more than 2,500 clients, who have suffered personal injuries, most against large national companies. This David and Goliath story is replayed over and over in my practice, I strongly believe that a committed attorney can bring an injured individual justice under our great American legal system.”

Linda Durant Houssiere, HD&H’s managing partner, has been recognized by her peers as a “Top Lawyer for the People,” “Top 10 Best of the Best Attorneys,” “10 Best Female Attorneys,” and “Houston Top Lawyers.” A mediator with advanced mediation training, she is known in the legal profession as “the negotiator,” earning a reputation for being fair and able to see the big picture in complex cases. Most often, you can find Linda at the helm of mass tort cases for the firm; some examples are Breast Implants, Ford, AMC Jeeps, Firestone, Essure, Hip Implants, and Knee Implants.

Linda’s large international clientele hails from the United States, South America, Canada, Australia, Guam, Thailand and Mexico. Born in Miami, she was admitted to the Bar in the State of Texas in 1985 and has been licensed with the United States Supreme Court, among others.

As managing partner, Linda says her greatest joy is to see the firm operating like a well-oiled machine resulting in client cases being resolved as expeditiously as possible. I am proud of the firm we have built.

When she is not busy practicing law, Linda loves traveling, the mountains, the ocean, boating, reading and the theatre. She has traveled around the world, immersing herself in the history of the locales she visits, with a special focus on Asia; one of her most interesting trips was to various cities in Spain investigating an air crash case.

• The Association of Trial Lawyers of America

• Who’s Who In American Law