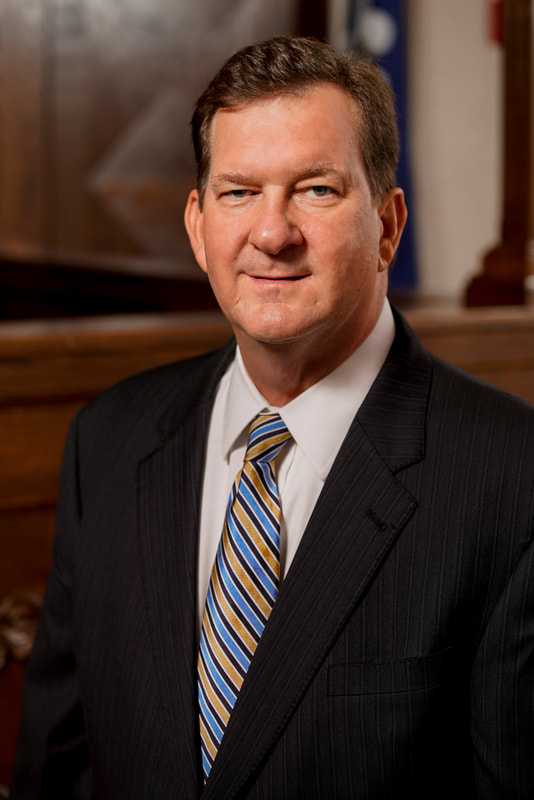 Matthew Lundy is a partner of Lundy, Lundy, Soileau & South. He is a respected trial attorney with over 25 years of litigation experience.

Matt is motivated by his desire to help people that have suffered a catastrophic event. He has recovered millions of dollars in verdicts and settlements for his clients and continues to be inspired by standing up for people who need his help.

Matt Lundy commenced his career as a Law Clerk for the Honorable Earl Veron, who was the U.S. District Judge for the Western District of Louisiana, Lake Charles Division. Upon completion of his clerkship with Judge Veron he joined his brother, Hunter, at the, then-named firm of Lundy & Davis, LLP in 1989. Matt continued to work in Lake Charles until 1994 when he moved to Houston, Texas to establish the next branch of Lundy & Davis. After twelve years, Matt decided to return to Lake Charles and is a partner at the firm of Lundy, Lundy, Soileau & South.

Matt was appointed to the Plaintiffs' Steering Committee in MDL 1742 In re: Ortho Evra Products Liability Litigation before the Honorable David A. Katz and presently serves on the Plaintiffs' Steering Committee in MDL 2179 In re: Oil Spill by the Oil Rig "Deepwater Horizon" before the Honorable Carl Barbier. Matt has tried class actions, as well as individual personal injury cases. He has been named one of the National Trial Lawyers Top 100 and has been one of the Super Lawyers in Louisiana for the past four years.

Matt has handled many other mass tort litigation projects that involve medical device failure, pharmaceutical litigation and contamination cases. He continues to prevail on behalf of the people he represents.