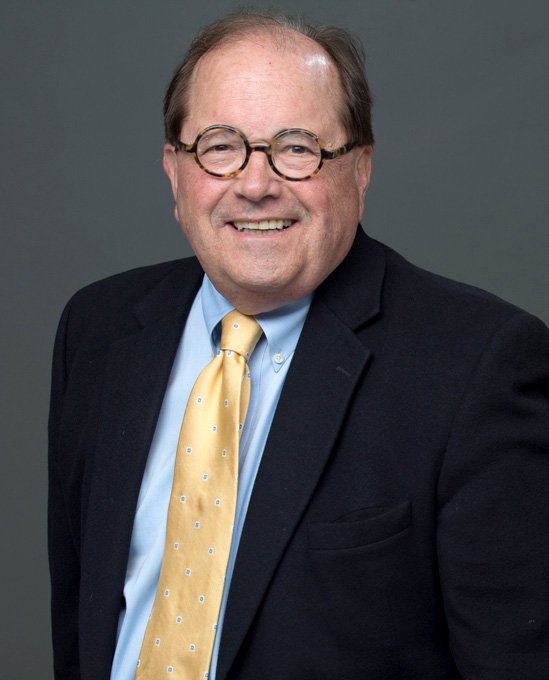 Richard Alexander is the Founder and Managing Partner of the Alexander Law Group, LLP. He is a nationally-recognized personal injury lawyer and consumer protection advocate. Richard has over 30 years of in-depth legal expertise in the areas of traumatic brain injury, spinal cord injury, wrongful death and other serious injuries resulting from car, truck, motorcycle and SUV accidents as well as injuries from defective products, leading to an exceptional record of success on behalf of his clients.

After graduating with a Bachelor of Arts degree from Ohio Wesleyan University with double majors [economics and political science], Richard was awarded a full-tuition National Honor Scholarship to the prestigious University of Chicago Law School where he earned his Juris Doctorate.

Richard began his legal career working with renowned attorneys Melvin Belli and James F. Boccardo before starting his own firm.

Richard has strived throughout his entire career to make the law work for the common man; to be an advocate for the consumer, and year after year his superior results are noted by his peers and by what his clients say about him.

No lawyer fights harder than Richard Alexander to make sure his clients get the compensation they deserve.