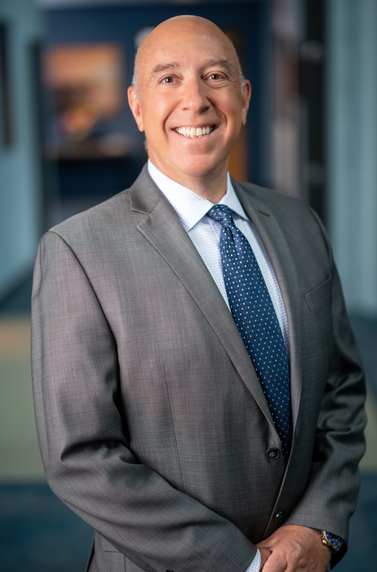 In Rob’s legal practice, he began representing people who acquired HIV from blood and blood products. He authored the country’s first legal treatise on the subject, Transfusion–Associated AIDS (Lawyers & Judges Publishing Co., 1995). Rob continues his work on behalf of people living with HIV as he investigates claims against the manufacturer of tenofovir disoproxil fumarate (TDF), a drug that caused unnecessary kidney disease and bone loss in tens of thousands of people world-wide. The Superior Court for the County of San Francisco has appointed Rob to be Co-Lead Counsel in the California consolidation of Gilead Tenofovir Cases (JCCP No. 5043).

A sample of Rob’s federal and state leadership appointments include:

• Co-Lead Counsel, In re Consolidated Fresenius Cases, Superior Court for the Commonwealth of Massachusetts

• Executive Committee, In Re Columbia Gas Cases, consolidated claims of plaintiffs who were victims of the September 13, 2018, Merrimack Valley fire and gas explosions.

Rob is a Past President of the Maryland Trial Lawyers Association (currently the Maryland Association for Justice, MAJ). In May 2009, MAJ Awarded he and his co-counsel its Trial Lawyer of the Year Award for their efforts in challenging the illegal subrogation practices of Maryland’s HMOs.

He has written more than 30 articles published in nationally recognized legal and health care journals. Rob is also a frequent lecturer, having been invited to speak on medical/legal issues both nationally and internationally. He has organized and moderated dozens of acclaimed seminars in conjunction with AAJ’s National College of Advocacy on the issues of Zofran, Pradaxa, Vioxx, Hormone Therapy, Baycol, Rezulin, and general pharmaceutical and mass tort litigation.

Rob is a member of the bars of Maryland, Massachusetts, and the District of Columbia. He was honored by his peers by being inducted into the International Society of Barristers, one of the country’s most selective attorney honorary societies. He has obtained the highest rating (AV) by his peers as reflected in Martindale-Hubbell.

Among the many accolades Rob has received over more than his three and a half decades of experience, he has been consistently recognized by Best Lawyers have named Rob “Lawyer of the Year” in 2013, 2016, and 2022. In addition, for the fourth year in a row, The National Law Journal & The Trial Lawyer Magazine have named Rob Jenner one of “America’s 52 Most Influential Trial Lawyers.” The announcement was most recently made in The Trial Lawyer magazine (spring 2022).

Rob is a volunteer for Lab Rescue of the LRCP. He is also an avid scuba diver and novice underwater photographer.