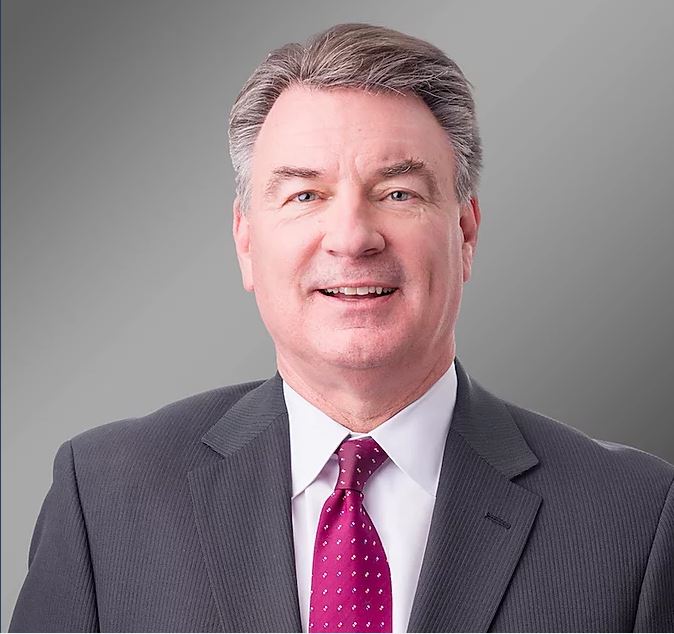 Simeon J. Osborn has developed a powerful track record in personal injury litigation. He has tried dozens of jury trial and settled hundreds of cases, achieving multi million dollar results for his clients. He has settled an excessive force case against the King County Sheriff’s Office for over $11 million dollars. He resolved 25 cases involving injuries to children and teenagers occurring at trampoline “parks.” Mr. Osborn previously fought for children and their families in 16 different states who died or suffered injuries from toys containing magnets that fell out of their toys and were swallowed by the children.

Mr. Osborn also represented two students, from two different schools, who both drowned in the school pool – changing the way that the schools’ lifeguards and teachers patrol and teach swimming.

In one of his most recent cases, Lutz, et al. v. Snohomish School District, et al., Mr. Osborn received a verdict in excess of 1.4 million dollars for the negligence of the school district in an incident where two students were stabbed on school premises.

Mr. Osborn is admitted to practice in Washington State and federal courts, as well as the U.S. Court of Military Appeals. Since 2003, he has been a member of the American Board of Trial Advocates, an invitation-only organization that recognizes only the best trial lawyers from both plaintiff and defense practices. He was honored by the group with the prestigious Trial Lawyer of the Year award in 2011. Mr. Osborn also served on the National Board of ABOTA and was president of the Washington Chapter in 2017. Mr. Osborn is an Eagle member of the Washington Association for Justice and the Western Trial Lawyers Association, having previously served on that board as well.

Mr. Osborn has published several articles on trial practice and is a frequent speaker and instructor in the area of trial preparation and practice. He provides pro bono legal services for youth organizations and boards on which he serves. Mr. Osborn is AV rated by Martindale Hubbell, which means he is recommended by his peers as a practitioner meeting the highest standards of professionalism and ethics.

After growing up in the Seattle area, Mr. Osborn received his B.A. from Whitman College and his J.D. from Seattle University School of Law. Mr. Osborn was a member of the Whitman College Board of Overseers and is currently on the President’s Advisory Board. He also serves on the Board of the “W” Club.

An active member of his community, Mr. Osborn has served on the Board of Trustees for the Kirkland Boys and Girls Club and the Seattle University Law School Alumni Board. He is President of the Kirkland Merchants select baseball club, an organization which he founded to benefit local youth. He has also served on the Boards of Trustees for the Make-A-Wish Foundation, Providence Hospital Foundation and the Hope Heart Foundation, and was active with Special Olympics and the Leukemia Society of America.