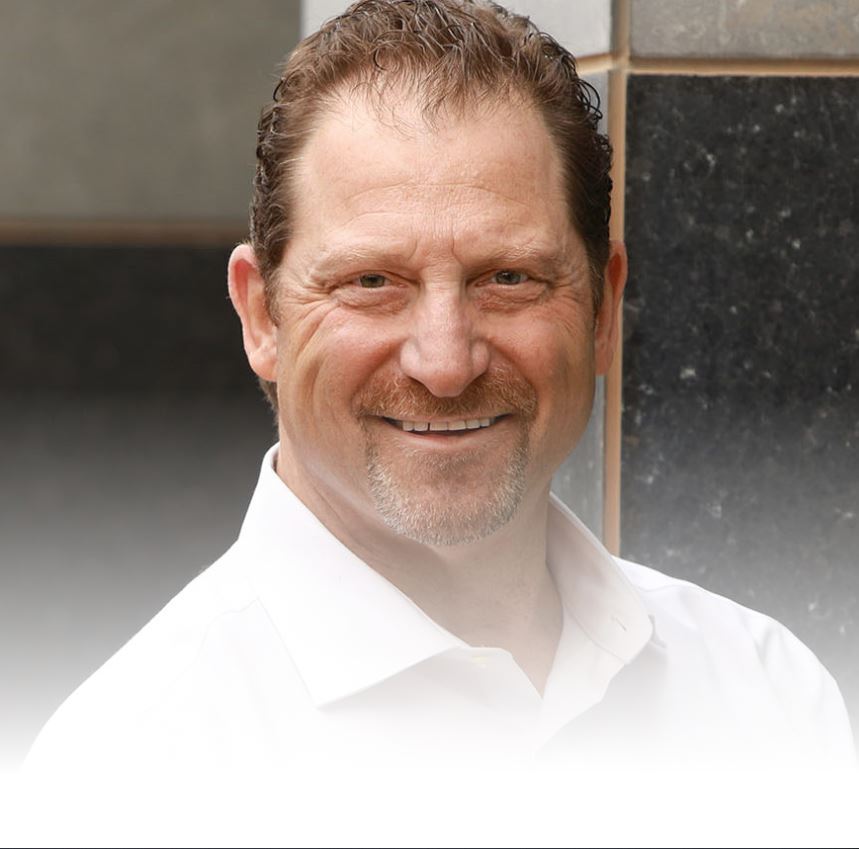 Steven E. Weinberger is licensed to practice law in California and Arizona and uses his skill and expertise to litigate cases around the nation. As a corporate, commercial litigation and personal injury lawyer, he has accumulated more than three decades of experience dealing with complex catastrophic injury and wrongful death cases and has received an AV Rating from Martindale. He has decades of practice in the field of product liability, where he represented both consumers and manufacturers. For many years, he represented truck manufacturers in litigation arising after serious tractor-trailer accidents and has also taken on product liability cases which involved a variety of products such as aircraft, automobiles, electric and gas heaters, firearms and holsters as well as gas and fluid valves.

As an Arizona trial attorney, Steve has litigated crashworthiness cases against vehicle manufacturers like GM, Mazda and Ford. He was also involved in the class action litigation against Firestone. Steve is the personal injury lawyer that consumers choose to handle their wrongful death lawsuits and has represented individuals that have suffered serious and often catastrophic injuries like loss of limbs, brain damage, paraplegia, quadriplegia, and loss of vision. His representation has helped clients obtain verdicts and settlements adding up to tens of millions of dollars. Steve has been mentored by some of the top trial attorneys in the country such as Mike Piuze, Leo Beus, and Ned Good.

In addition to his substantial work as a California and Arizona trial attorney, Steve had a position as corporate General Counsel to a company that manufactured natural food products and oversaw all aspects of regulatory compliance and litigation for them for more than five years. For the last seven years, he has been a panel arbitrator for the Maricopa County Superior Courts and has previously served as Chair of the In House Counsel Committee for the State Bar of Arizona.

Steve is currently involved in various class action lawsuits around the nation, such as a lawsuit for wages and hours that is scheduled to be filed in Los Angeles, a railroad liability case in Tennessee, and the VW TDI class action litigation in San Francisco. He continues to litigate cases involving wrongful death and catastrophic injuries in California, Arizona and nationwide.