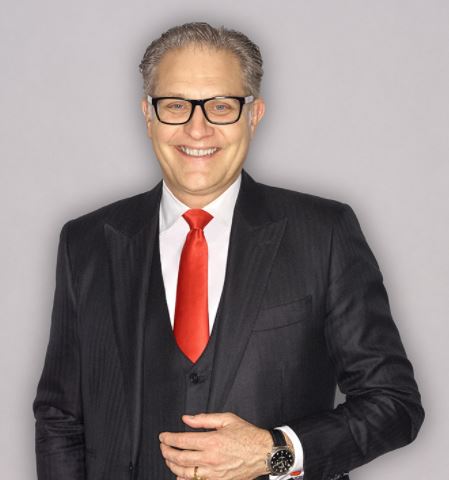 With more than 36 years of trial experience, Ven Johnson has worked on some of the most notable personal injury cases in America, from civil lawsuits following a mass shooting at Michigan’s Oxford High School to a mass tort lawsuit concerning the devastating failures of two dams in mid-Michigan. Most recently, Johnson has teamed up with civil rights attorney Ben Crump to represent the family of Patrick Lyoya, a Black man who was fatally shot in the back of the head by a Grand Rapids police officer during a traffic stop in April 2022.

Ven Johnson Law has won over $200 million in jury verdicts and more than $500 million in settlements, and in 2015, the firm achieved the largest personal injury jury verdict in Michigan totaling $22.6 million.

As some of the most respected attorneys in the legal industry, Johnson and his expert team have been recognized nationwide. In 2017 and 2018 Ven Johnson Law was included on U.S. News & World Report’s "Best Law Firms" list. In 2022, Johnson was inducted into Michigan Lawyers Weekly Hall of Fame, which recognizes experienced, standout lawyers who have made valuable contributions to the community both in and out of the courtroom.